Tim Marlow interviews Marc Quinn about his exhibition, The Sleep of Reason, at ARTER in 2014. 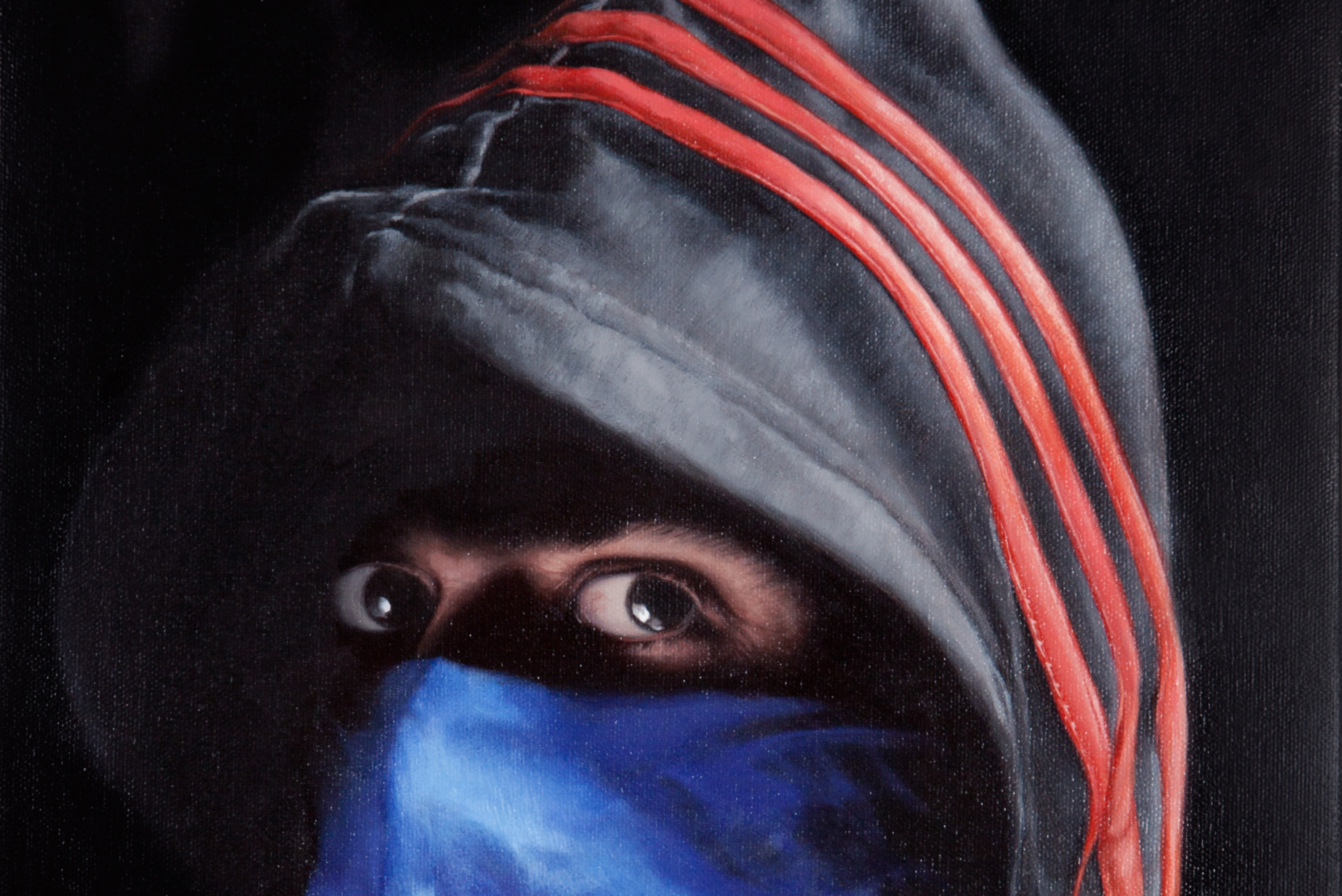 “I think history painting is interesting because, traditionally, it's considered to be the 'highest' genre, even higher than portrait or landscape painting. It's evident if you look at the work of Rembrandt, for example. In 2011,during the London riots, it struck me that this was history being made. It made me think about how you create 'history' and how things are made from different threads. I thought about this first literally and then laterally, because I was looking at tapestries at the time, so I thought: why not make a tapestry and weave an image out of all these multiple threads? The other thing that's interesting about a tapestry is that it's basically an analogue version of a pixelated image, because the tapestry is created from lots of points in the same way that a digital image is. It's like a medieval digital image. It is this kind of thinking, of linking the past to current methods of imaging, and using an ancient technical medium, which connects the work to history in some way. When they are placed on the floor, they become like flying carpets and there's an element of fantasy. I like them equally as sculptures, or as carpets.”

Detail from 'Self Portrait after Zurbarán (The Shadow)', 2014
Oil on canvas