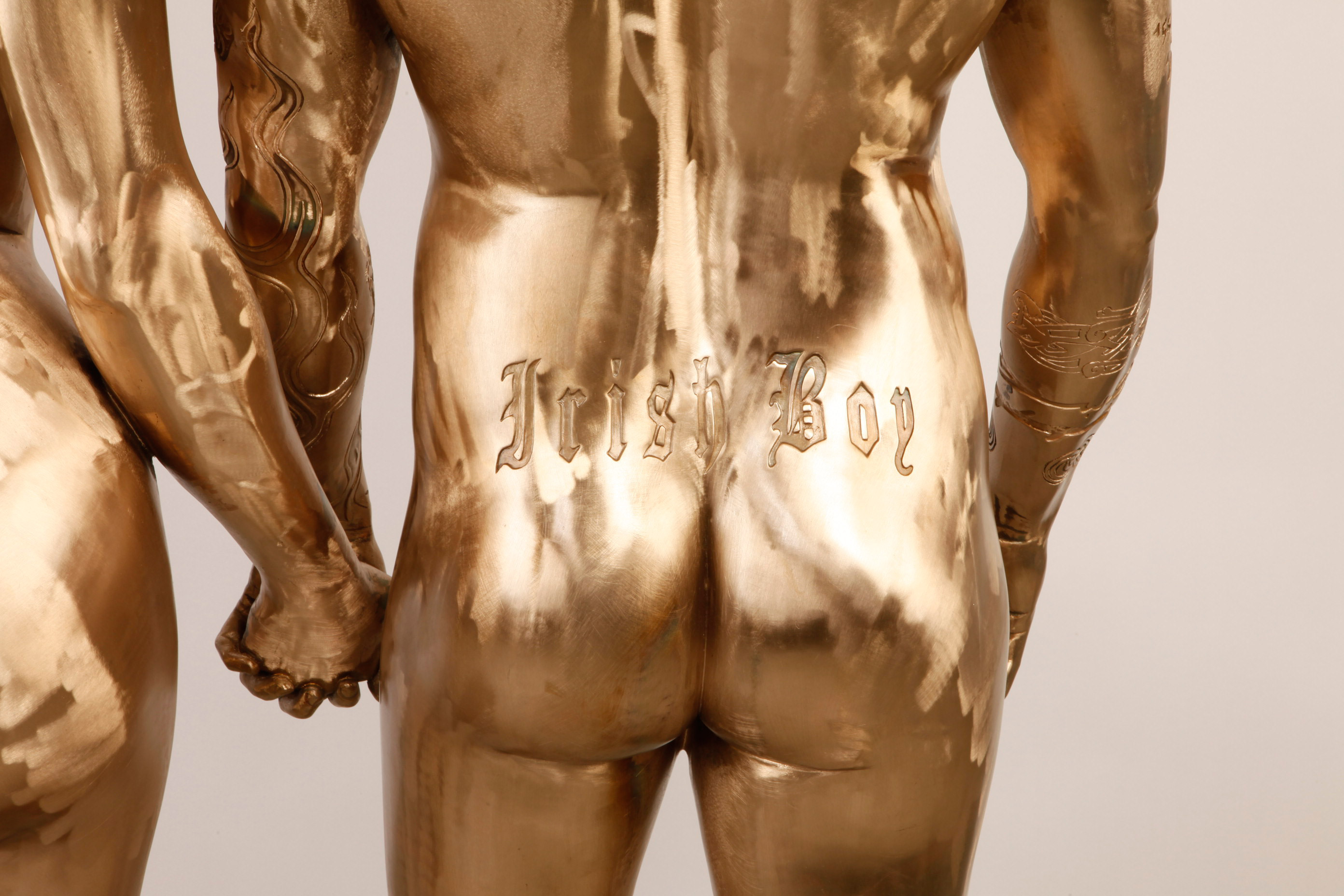 Joachim Pissarro
I wanted to ask you about this fascinating quote of yours regarding your latest series of portraits, ‘Allanah, Buck, Catman, Chelsea, Michael, Pamela and Thomas’: ‘The new subjects are people who have decided in some way or another to take charge of their bodies and transform the outside to the will of the inside by surgery, and making their fantasy a reality. It is the first time in history that we have been able to transform ourselves to that extent.’ I could not agree more.

Marc Quinn
Because we’re so used to plastic surgery being sensationalised, we forget the commitment people make to it. It’s some kind of strange, warped, spiritual journey. Perhaps you can even argue that today, in Western society, it’s the only spiritual journey one can undertake that lies outside of organised religion. It’s a journey of transformation, one in which you take yourself out of the everyday into the realm of myth. These people make their dreams real; it’s a reality show in the purest etymological sense.