It is in the shifting sands of the littoral zone that Marc Quinn has been making art for over two decades. In works involving his body and those of others, as well as an extraordinarily diverse array of media and materials, Quinn has simultaneously shocked and seduced us into asking questions about who we are as late modern people. 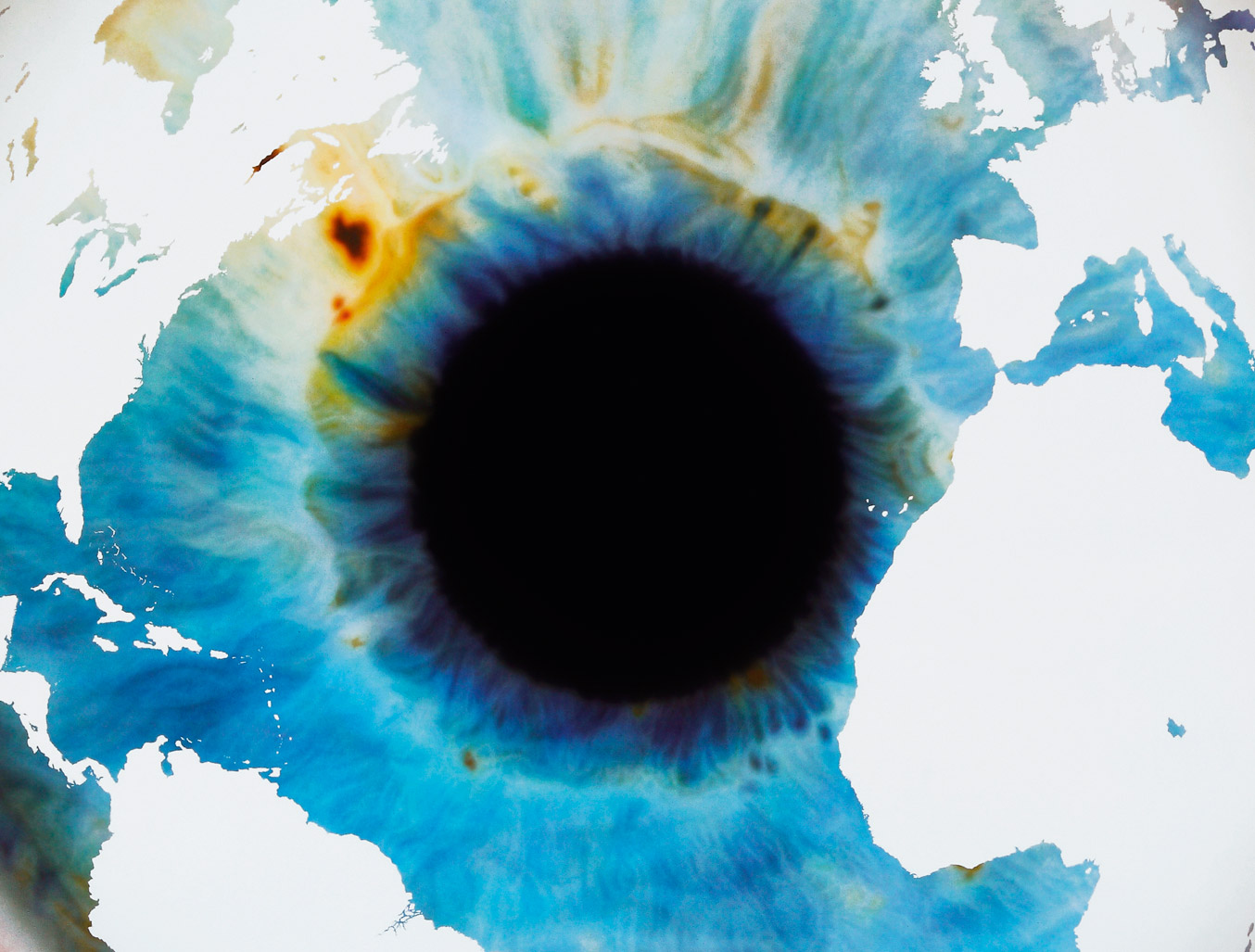 It is nearly fifty years since the French philosopher Michel Foucault famously ended The Order of Things: An Archaeology of the Human Sciences by claiming that "Man is an invention of recent date. And one perhaps nearing its end." He predicted that the modern attack on how Enlightenment thought enabled mankind to define itself through the study of the natural world and the human sciences would lead to a new order of things, in which "man would be erased, like a face drawn in sand at the edge of the sea". The apocalyptic disappearance of Foucault's idea of man takes place in the shifting sands of the littoral zone, an ambiguous space where the sea comes closest to the shore. But 'littoral' also describes an organism that grows, lives, or has been deposited within this zone.