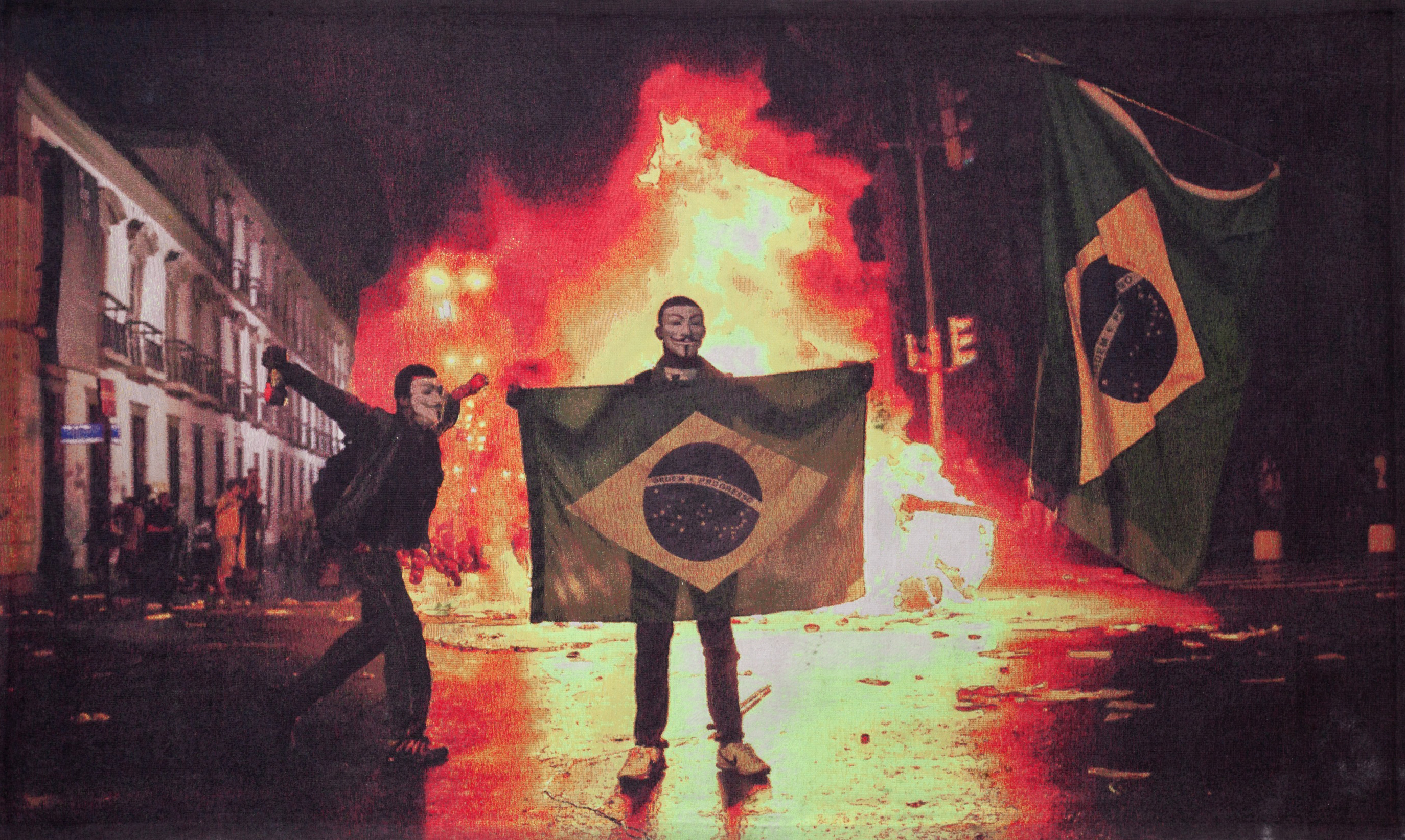 Between the earth and the air

You are standing at dawn with your back to the land looking out to the sea. This, the shoreline, is a limit, a crossing point: a border between countries and habitats. Standing here, your view is one of the world divided into its basic elements - earth, water, air - arranged in perfect ratio around the flaming eye of the rising sun. You look down. In the sand around your feet is evidence of ancient life forms; prehistoric marine invertebrates the spiralling intricate shells of which seem eloquent of some deep mathematics. Here too is human debris - lone sandals, blank bottles, polystyrene and other shreds from the acres of seaborne plastic waste. You look up to the sky; an aeroplane is flying in.

This view is just a picture: zoom into it until it fragments into dots, the image exploding beyond the limits of digital detail into a huge sprawl of shattered colour, which still faithfully traces the familiar shapes of the view out to sea. Details - of geographic specificity, of signs of plant or animal life - are erased; the composition is reduced to its most basic colours and forms, becoming a vision of nature, abstracted.